About the Central Committee

We envision a Democratic party in Cecil County that will fully integrate Democratic values with the local community and the larger Democratic community.

The CCDCC will engage in active outreach, fundraising, communication, and support of state level democratic policies. Our goals are to recruit, train, and promote potential candidates.

Joseph is a longtime political and labor activist who has been involved in political campaigns since they volunteered for Ann Richards re-election campaign as a teenager.

They are currently a union representative for the Pennsylvania Association of Staff Nurses and Allied Professionals (PASNAP). 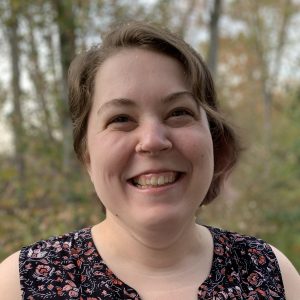 Lindsay Bergman-Debes hails from Lebanon County, Pennsylvania, and moved to Elkton in 2011 with her now-husband. Her background is in social media and content marketing for nonprofits and education, and she fills her time substitute teaching for Cecil County Public Schools. She brings her skills to the Central Committee by serving as Secretary and helping to maintain the Committee’s web and social media presence in addition to other duties.

Lindsay has a BA in English from Washington College and a MS in secondary education from St. Joseph’s University. She became active with the Cecil County Democrat Club in 2017, serving on the Events and Fundraising Committee and the Board until 2019. She joined the Cecil County Democratic Central Committee in October 2017 and became Secretary in 2018. In her spare time, she reads, watches entirely too much television, and hangs out with her husband, Dan, and their dog, Pugsley Addams. 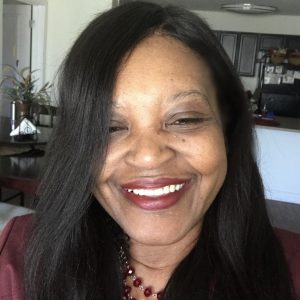 Eunice M. Grant is a retired Banker with over 40 years of experience working on Wall Street. As a Senior V.P., her experiences include performing valuations of stocks and bonds, money markets, derivatives, foreign exchange, precious metals and as an auditor. She holds a bachelor’s degree in business and finance as well as economics. Eunice joined the CCDCC in 2019. Her family moved to Cecil County in September, 2001, from New York City and she considers it one of the best decisions she’s ever made! When she’s not trying to turn this county blue she enjoys traveling, sewing, writing, comedy, and all things historical. However, her favorite thing in the world is music. Eunice’s Dad was a gospel singer traveling on what was known as the chitlin circuits with the likes of Sam Cook, Shirley Ceasor and other gospel greats. Apparently everyone in her family except Eunice has inherited this talent; nonetheless that does not stop her from singing her heart out. She loves all music; if she can find the beat, she can get into it! 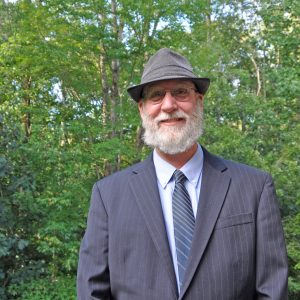 Jeff Kase is the 2020 candidate for County Executive. He has been a resident of Cecil County for almost 14 years.
He graduated from Del Tech Community College with an Associates degree in Electrical Engineering and has worked as an engineer and programmer in the HVAC field since 1988.

Jeff has volunteered as a hospice volunteer, served on the board of directors of a pet-assisted volunteer visitation service (therapy dogs), has been active in basset hound rescue and has spent his entire life finding ways to give back to the communities he has lived in.

Jeff’s hobbies include playing banjo, guitar and mandolin in various styles including bluegrass, folk, Americana and rock and roll, competing with his basset hounds in the sport of dog agility (having taken two different basset hounds to the #1 ranking for breed in the nation in the sport) and running various distances including completing 100 mile ultramarathons twice and medaling in the National Sr. Olympics in the 5K and 10K road races. He can often be seen riding his bicycle and running throughout Cecil County.

Jeff is passionate about human rights and is fiscally conservative. He believes that most people have more in common with each other than the current political climate would lead you to think and is old school in the sense that he thinks compromise is a valued political quality, and as such is looking forward to working with everyone on all sides of the political spectrum to advance Cecil County in the best possible manner that will benefit ALL citizens of Cecil County.

Russ Melrath graduated from Lincoln University in Pennsylvania in 1971. He qualified for a scholarship to University of Pittsburgh where he earned a master’s degree in teaching in 1972. He came to Cecil County as a teacher and baseball coach at Bohemia Manor High School. In 1974, Russ became a State Farm Insurance agent in North East. Currently he is licensed in all lines of insurance in three states. 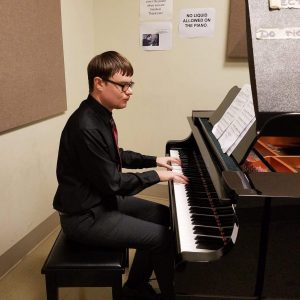 David Neff is currently a music major at Harford Community College and will graduate in Spring 2021. Upon graduation, his plan is to go get a BS in Biological Science.
He is passionate about human rights, especially immigration rights, refugees, and social justice.
His hobbies include photography, web design, videography, and debating.